The prostate is a gland whose inflammation represents one of the biggest problems in men’s health, presenting difficulties in urinating, stress, pain, fatigue and even sexual disorders. 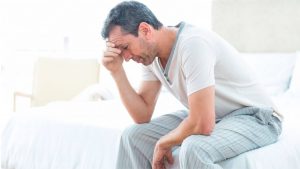 Is the best formulation for a natural treatment to vitalize, tone up in a way that is all natural and safe. Prostatitis is a disease that affects almost all men. It produces great discomfort, since it comes along with pain and difficulties urinating and, in many cases, gives rise to sexual disorders. Furthermore, prostatitis, which is a prostate enlargement, may lead to cancer. For all of these reasons, it is important to take care of the prostate and to reduce its inflammation as soon as possible.

BIOPROSS is the best combination of all natural ingredients known to prevent and treat prostatitis. 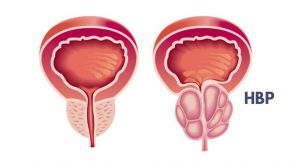 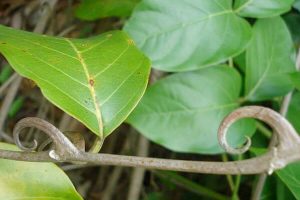 Adults: Take 3 capsules a day, one after each meal.

This product should not be taken by minors. It should only be taken by people aged 15 or above.

Natural therapy against cancerous tumors, according to Jerry McLaughlin from Purdue University in Lafayette, Indiana.

Graviola comes from pulverized Annona muricata leaves, which contain acetogenins that reduce cancerous tumors; they reduce prostate-specific antigens (PSA) considerably, contributing to preventing and reducing soft tumors and metastases. Hence, this is an anti-cancer plant. It has been used by Peruvian indigenous people to treat many diseases: Graviola also has anti-microbial and anti-parasitic properties. 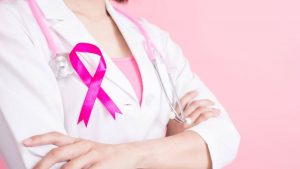 There are no reports of secondary effects, except in some people at very high doses, at which moderate diarrhea may appear. This is why it is recommended to increase the dose only gradually.

Millions of men suffer from sexual problems that cause psychosomatic disorders that affect their personal life and family environment. 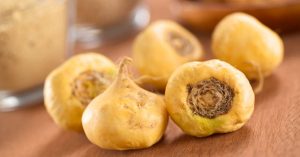 MACAMEN, is an extraordinary combination of three natural Andean and Amazonian products which are capable of energizing and enhancing sexual activity. 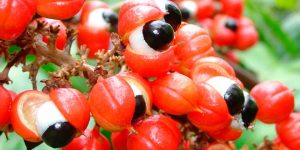 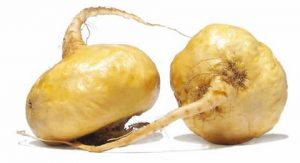 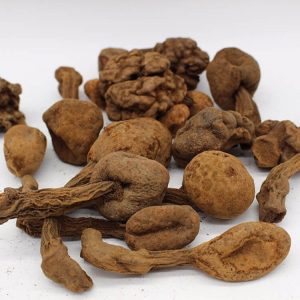 3 Macamen capsules (1 after each meal)

With the recommended doses no contraindication is reported.

Taking the capsules in the recommended doses and frequencies, no adverse side effects are observed. In case of diarrhea with high fevers, consult your doctor. This indication does not exempt a medical consultation. Keep away of children.

3 Biopross capsules (1 after each meal)

3 Macamen capsules (1 after each meal)

3 Biograviola capsules (1 after each meal)

Be the first to review “Natural Treatment for Prostate” Cancel reply