High concentration of phytoestrogens or natural female hormones that relieve the symptoms of the pre and post-phase of menopause. 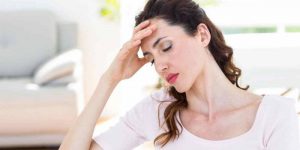 Phytoestrogens are non-steroidal chemical compounds contained in large quantities in soybeans and aguaje. They are very important during a woman’s pre- and postmenopausal phase, during which absence of estrogens causes a series of adverse effects. Likewise, in cases where one or both ovaries have been removed and the body does not produce enough estrogens.

The estrogenic activity of AGUAJE + SOYBEAN stimulates breast growth, since the preparation presents effects that are similar to those of the female hormone estrogen, with which it shares similar chemical compounds. 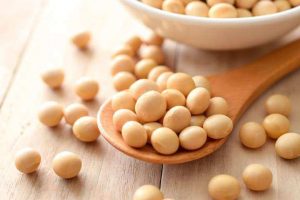 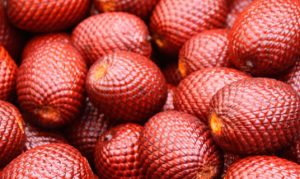 No adverse secondary effects are known, so there are no contraindications. However, due to lack of studies, this product should not be taken during pregnancy or lactation or by children.

This indication is no (medical) prescription, so it does not replace an appointment with the doctor. Keep away from children.

Be the first to review “Feminat – Menopause” Cancel reply