BIOPROSS is the best formulation for a natural treatment to vitalize and tone up in a way that is all natural and safe.

BIOPROSTOL is the best formulation for a natural treatment to vitalize, tone up in a way that is all natural and safe. 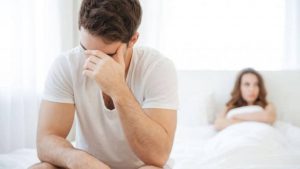 Prostatitis is a disease that affects almost all men. It produces great discomfort, since it comes along with pain and difficulties urinating and, in many cases, gives rise to sexual disorders. Furthermore, prostatitis, which is a prostate enlargement, may lead to cancer. For all of these reasons, it is important to take care of the prostate and to reduce its inflammation as soon as possible. BIOPROSTOL is the best combination of all natural ingredients known to prevent and treat prostatitis. 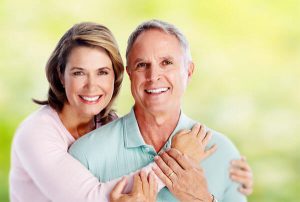 Adults: Take 3 capsules a day, one after each meal.

This product should not be taken by minors. It should only be taken by people aged 15 or above.

Be the first to review “Biopross – Prostate” Cancel reply